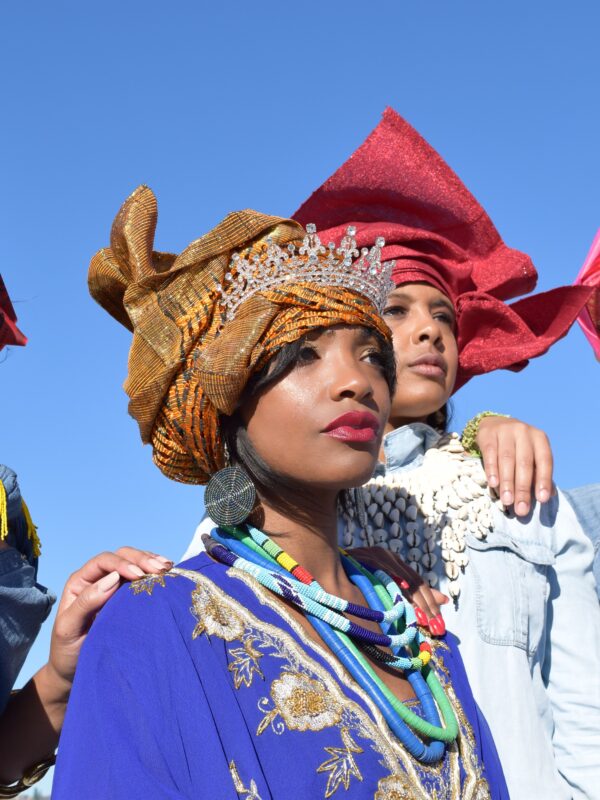 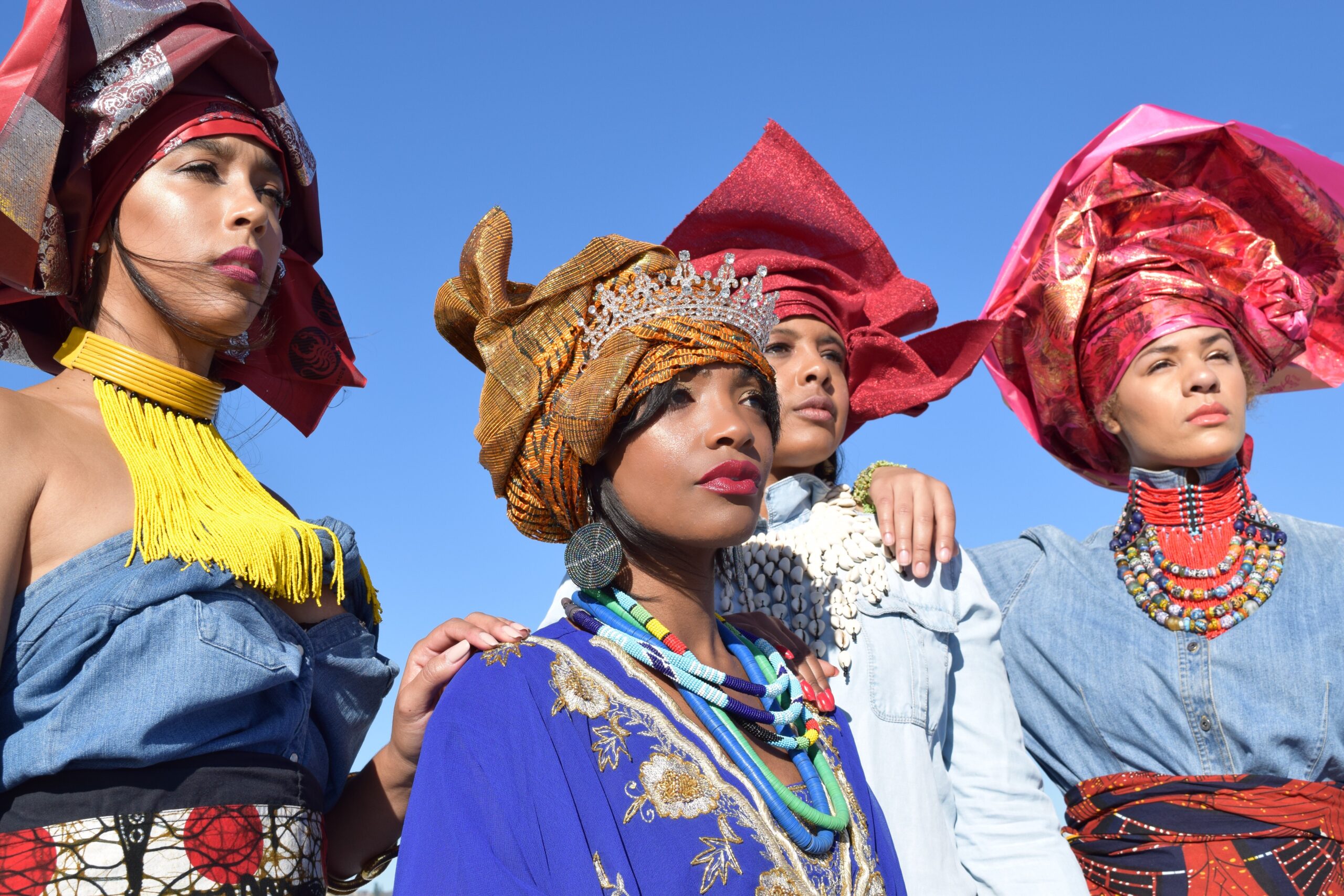 I was raised in Uganda, but you already know that. Anyway, countless times, I attended weddings where Ugandan natives would (and still) show up wearing traditional clothes from cultures all over the world. Women draped themselves in Saris from India, Kemis from Ethiopia and Gele from Nigeria—men wore Agbada from Nigeria or Tuxedos from the United States. There were so many times when my family welcomed white people into our home and gave them dashikis and offered to have their hair braided.

I once attended a wedding in India and the family that hosted us happily took us to stores where we bought Saris. Alicia Keys once came to Uganda and the first gift she was offered was a Gomesi (Buganda traditional dress). Prince William was recently in Pakistan and wore a version of Shalwar Kameez when attending a state dinner.

We didn’t see this as cultural appropriation. It was a celebration of that culture. Putting on clothing, not as a halloween costume, but as clothing for the appropriate event was (and is) a nod to that culture—a way of saying, I see you, I respect you, I am with you. No one was stealing shit.

People will scream “cultural appropriation” every time they see a non-black person embracing black culture. And yes, there are people like the Kardashians who shamelessly culture appropriate (remember kimono, Bo Derek braids and wearing native American head pieces as costumes?). By all means call out those moments.

But please don’t be ignorant and fail to educate yourself on the difference between cultural appropriation and cultural celebration.

Had she worn them for a Grammy performance of Hello, then yes, I would question her values (and also get a pretty good laugh).

Miley Cyrus making millions off a whole album doing black people things, only to turn around and say, “I’m not into that” anymore…100% cultural appropriation.

To be clear, cultural appropriation is when you adopt aspects of another culture and use them inappropriately (like calling your shapewear Kimono, Kimberly) or not giving credit to the originators of that cultural trend (like wearing Fulani braids and calling them Bo Derek braids…Kimberly).

There’s too much access to information in this era for us not to be woke, now if you’ll excuse me, I’d like to go put on my Peruvian hair wig.

The Perfect Spice Storage Space You Never Knew About 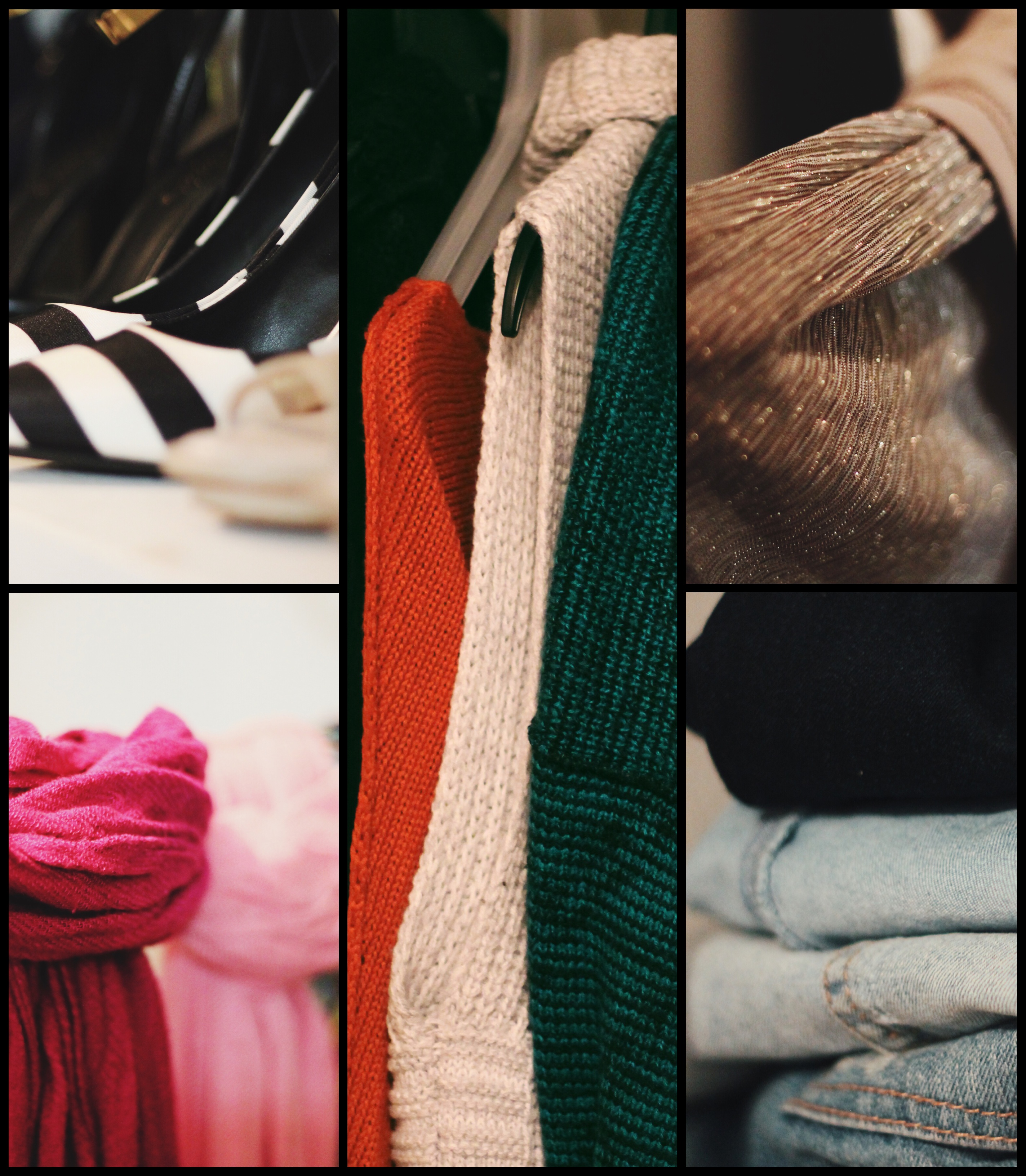 Teakisi: My Mum’s Help – A Love-Letter to Houseboys And Housegirls 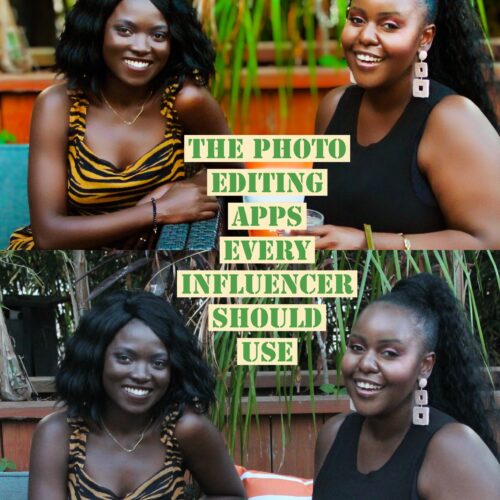 The Best Photo Editing Apps Every Influencer Should Use 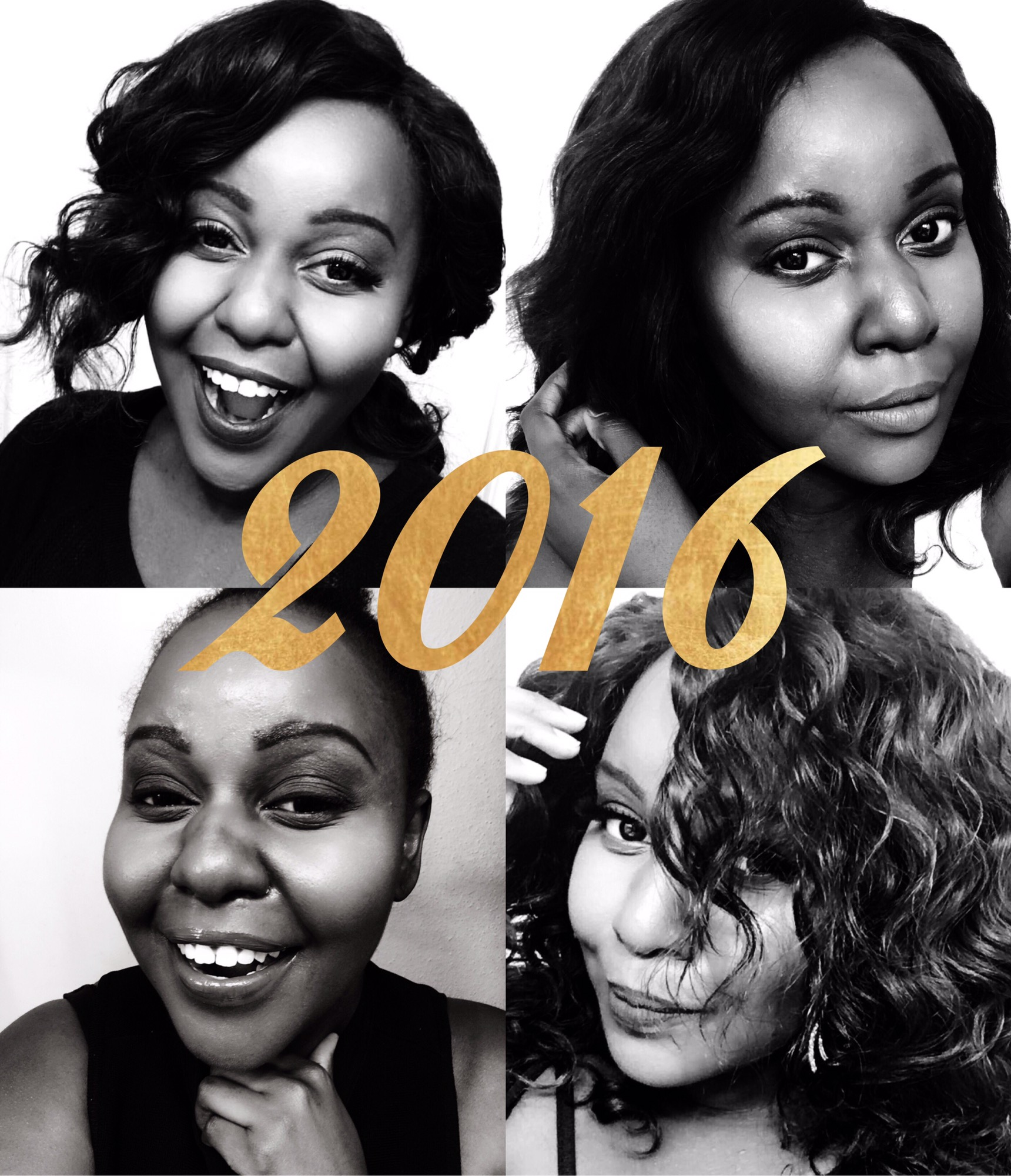